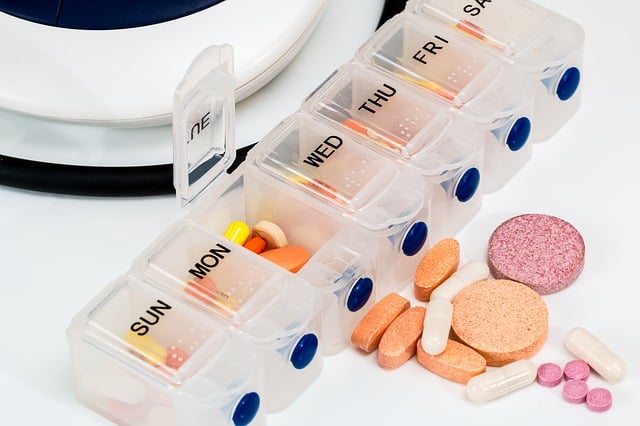 E-prescribing is defined as the process of using an electronic device to write, modify, review, send, and communicate drug prescriptions. Given the increasing usage of technology throughout every aspect of healthcare, its no surprise that eRx is on the rise. With its rising prevalence, understanding e prescribing is more important than ever.

With that in mind, we’ve compiled a list of 6 interesting facts about e prescribing.

That’s a huge amount of growth, considering its overall market worth in 2013 was around $250.2 just 6 short years ago in 2013. That makes its predicted growth at a whopping 23.5 percent annually. The driving forces behind this boom are cited as cost savings, improved efficiency and accuracy by industry experts.

And yes, this includes popular, easily accessible options like CVS and Walgreens. These prescriptions can vary from birth control to blood pressure medicine and even to controlled substances, though many states have laws and regulatory measures in place for the latter, especially in lieu of the ongoing opioid crisis.

According to SureScripts, more than half of e-Prescribers (54.9 percent) are in practices with five or less physicians. Medium practices are a little further behind, with only 30 percent reporting e-prescription use, while large practices—with 20 or more providers—have the lowest rate, with only 19.9 percent.

Since then, the CMS has launched an eRx incentive program and included ePrescribing under the umbrella of meaningful use. The results have been financially astounding, as mentioned in our first fact.

Or, at least there are according to a study published in the Online Research Journal: Perspectives in Health Information Management. These benefits include:

e prescribing is only predicted to become more of a part of every day healthcare activities. Most healthcare vendors offer it as a part of their services now—including InSync.