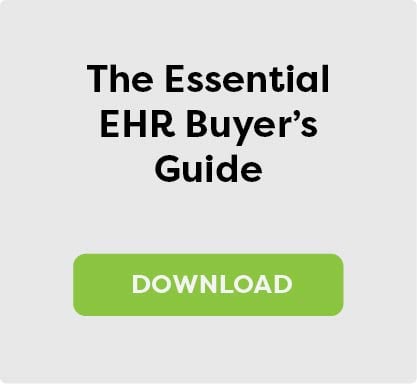 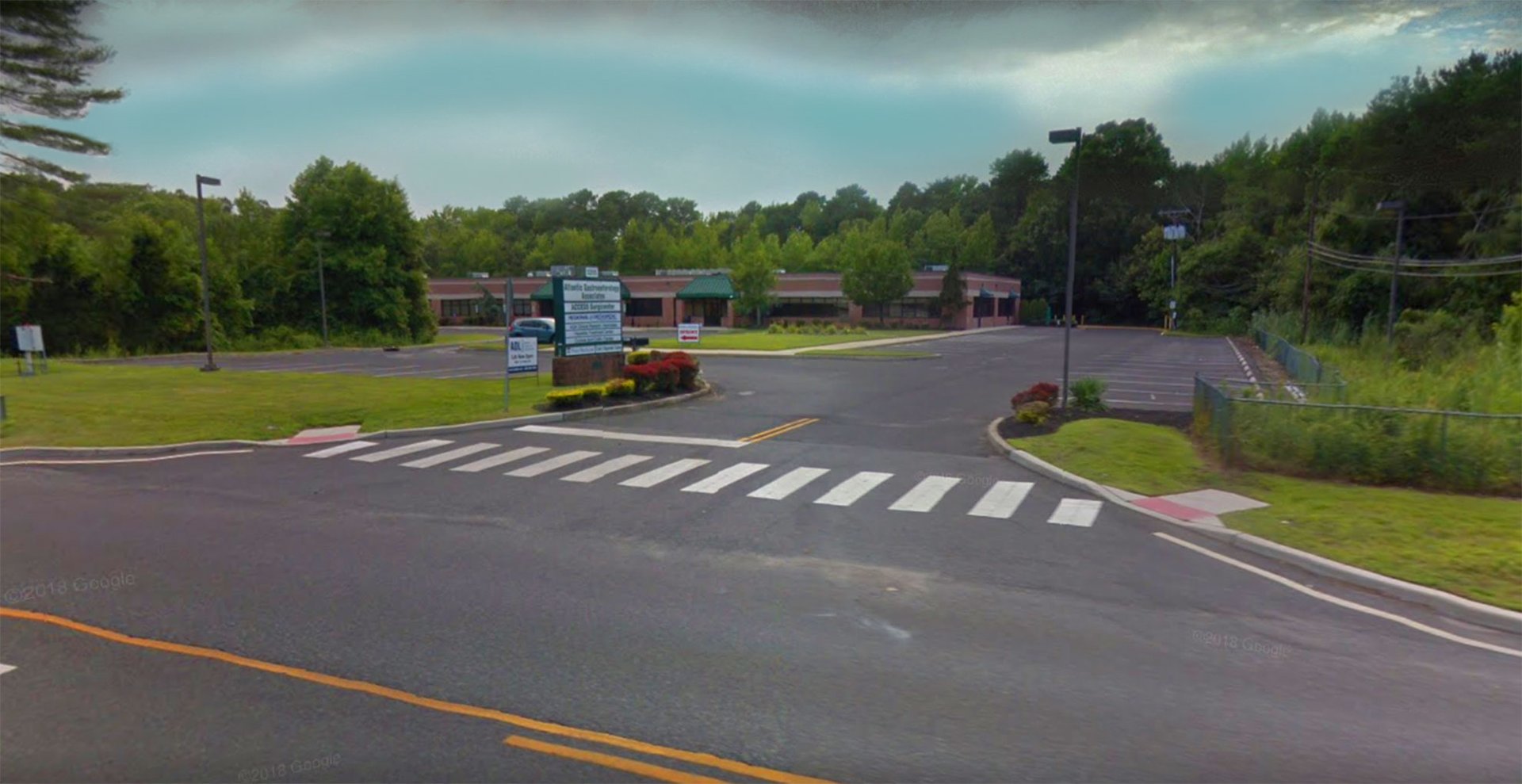 What started out as a small operation has evolved into a two-location practice that sees an estimated 5,000 patients per year. With some of the best technology in the area, AGA prides itself on offering its patients the highest quality service for any of their gastroenterology needs.

For nearly 20 years, Jan Delnero has been working at Atlantic Gastroenterology Associates and currently serves as the practice's Business Administrator. In the midst of her responsibilities handling all of the business aspects of the practice, it became clear that the clinic's medical transcription solution wasn't working anymore.

"We had an in-house transcriptionist for years. We went from having four down to one and we had outsourced some of the work to other people," Jan said. "I decided to look for a company that could do it with a fast turnaround and one that would save money. That's what InSync did for me."

Since switching over to InSync's medical transcription service, AGA has saved roughly 40% in annual costs. However, perhaps the most noticeable difference for Jan and the five physicians at AGA is the turnaround time. Prior to InSync, AGA's reports were often completed in an untimely manner, sometimes taking as long as six months.

"In the past, the doctors would almost be embarrassed by the fact that we'd have referring physicians asking for dictations six months down the road," Jan explained. "That doesn't happen anymore now that we have InSync. InSync transcriptions are very secure and they're basically ready for the doctor to review within 24 hours. Usually, the doctors sign off on them within 48 hours, so the turnaround is phenomenal."

After selecting InSync, Jan eased the practice onto the service, implementing it with one nurse practitioner and a physician's assistant in May. After Memorial Day, all five physicians began using InSync. The transition was seamless due to InSync's incredible ease of use.

"The ease of getting started with InSync is unbelievable. It's a very easy program for the physicians to use and they haven't had any difficulty."

AGA physicians are also saving even more time using InSync thanks to some of the service's intuitive features such as reviewing and e-signing their reports online. It's a feature that all of the physicians appreciate, according to Jan.

"They love this program. They like the fact that they can edit their own transcription," she said. " InSync is simply the best when it comes to ease of use and cost savings."

Start by speaking with an expert to find out how you can start saving with outsourced medical transcription.