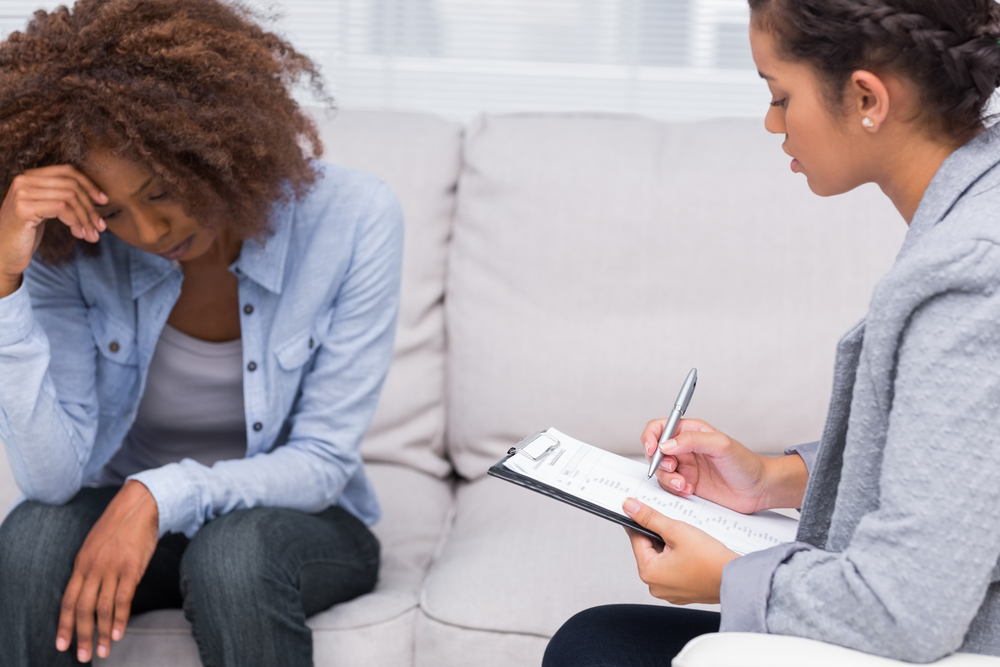 July is National Minority Mental Health Awareness Month, and its impact is noticed throughout the United States.

This annual behavioral health campaign began in 2008 to create mental health care awareness in diverse communities. A US House of Representatives proclamation made it official, designating this month to spotlight the need to improve access to mental health services and treatments, through increased public awareness.

This initiative began with Bebe Moore Campbell. She was struggling to support her daughter who was battling mental illness, and ultimately a system that prevented her from getting help and support.

She founded NAMI-Inglewood (urban Los Angeles, California) in a predominantly African American neighborhood to create a space that was safe for its residents to talk about mental health issues impacting the community.

Behavioral health organizations have increasingly created and hosted events and activities each July in underrepresented communities across the country each year. The National Network to Eliminate Disparities (a SAMHSA-supported initiative) and the National Alliance on Mental Illness (NAMI) have partnered to create campaigns to raise awareness.

An identified problem to overcome is stigmatized minority groups. This is a major cause of feelings of rejection, estrangement, and harassment. These difficulties can be magnified by obstacles including immigration status, socioeconomic conditions, and education levels.

How to Show Support for Minority Mental Health Awareness

For behavioral health providers, discover how to automate your practice’s operations and optimize patient care with InSync.