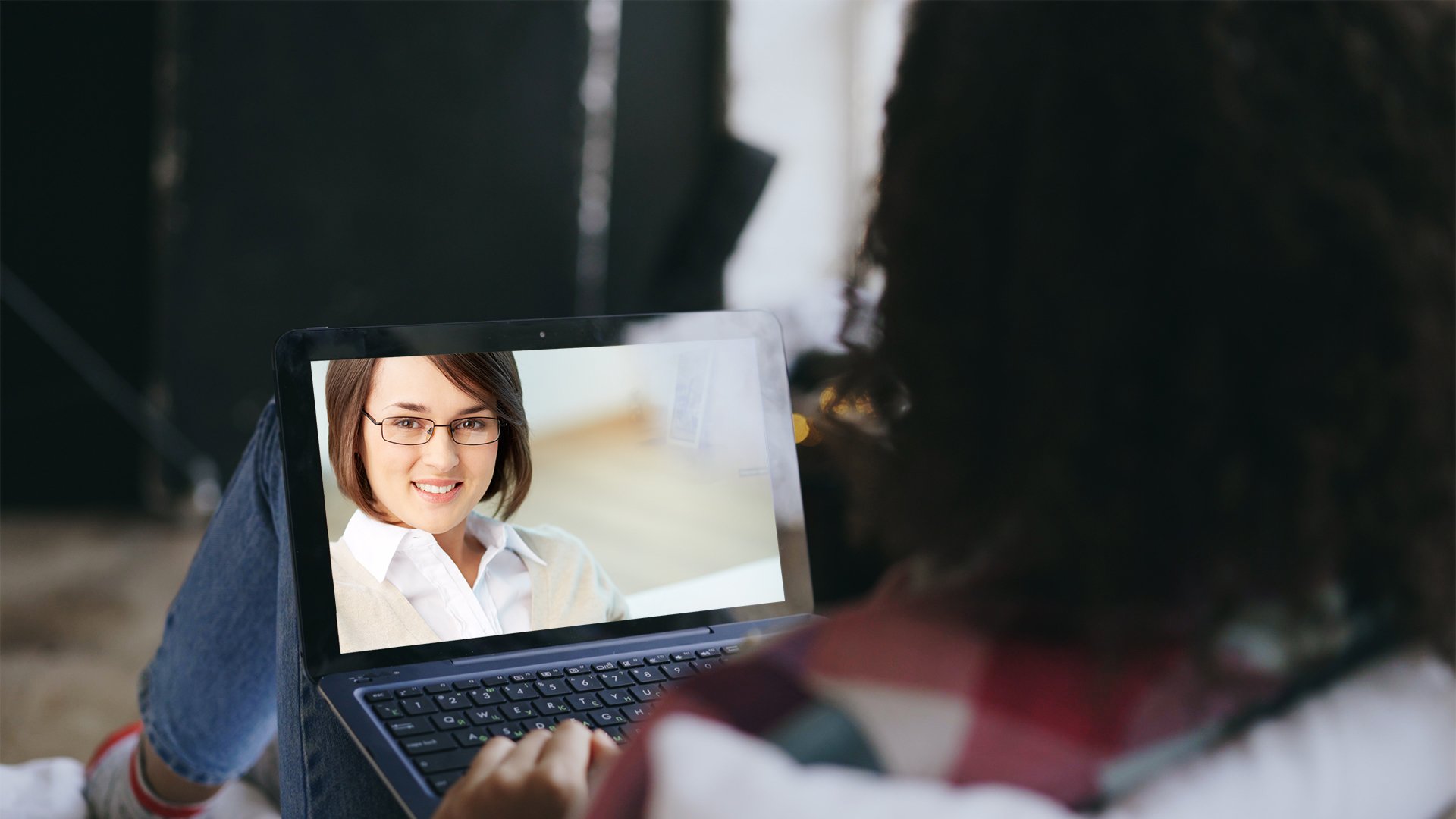 A UC Davis Health study found more evidence for the efficacy of telemedicine software-delivered behavioral intervention in treating language problems in youth with fragile X syndrome (FXS). What's most interesting about this story is that the study showed no efficacy for Lovastatin, the medicinal treatment in the trial. What did show an improvement was the Parent-Implemented Language Intervention (PILI).

What is Fragile X Syndrome?

Fragile X syndrome is a single-gene disorder affecting approximately one in every 3,600 to 5,000 males and one in every 4,000 to 6,000 females. It is considered the leading inherited cause of intellectual disability. Individuals with FXS frequently have speech and language delays, behavior challenges, anxiety and symptoms of autism spectrum disorder.

Lovastatin is a widely used FDA-approved treatment for reducing cholesterol levels. It has been considered promising as a treatment for patients with FXS, based on an unblinded study and preclinical work. The UC Davis investigators assessed whether the benefits of Lovastatin combined with Parent-Implemented Language Intervention (PILI) would be greater than the benefits of PILI alone.

Consisting of 28 youths and their parents and using telepractice techniques, an American Speech-Language Association-certified Speech-Language Pathologist (SLP) along with a Board-Certified Behavior Analyst the participants were taught to use PILI for 12 weeks with 4 activities per week. The overall study was 20 weeks with dosages increasing weekly or as tolerated in 10 mg increments, up to a maximum dose of 40 mg daily, with sixteen participants taking a placebo. Parents in both groups were able to learn and use the PILI language facilitation strategies.

"This is one of the first published studies to combine behavioral and medication treatment in fragile X syndrome," said Angela John Thurman, lead author and assistant researcher in the Department of Psychiatry and Behavioral Sciences at UC Davis.

The study provided laptops with built-in webcams to the participants so that they would be able to interact with the ASHA-certified SLP and their parent in a safe and familiar environment. In the intervention, the value of verbal responsiveness and story-related talking (i.e., providing rich story-related models of vocabulary and grammar) were explained to the parent. The parents were also taught how to use recasts, WH questions, and fill-in-the-blank (FIB) prompts to support their child’s active participation in the interaction. The language intervention began with two parent education sessions delivered by an SLP that provided a rationale for the targeted strategies, as well as video examples of strategy use. It continued for approximately 12 weeks with 4 activities per week with a break occurring during the midpoint of the treatment to allow for the week 10 onsite visit to be completed. The teaching of the parents was embedded in the context of shared storytelling using wordless picture books that the study team digitized and uploaded to an iPad Air TM using the Apple iBooks TM application. The picture books served as a shared conversational topic for the weekly intervention activities. The parents also received example scripts to serve as a guide when completing the shared storytelling.

The parents in both groups reported significant improvements in the severity of spoken language and social impairments of their children.

"We found evidence that the behavioral intervention using telehealth to train parents to deliver therapy to their kids works. This is consistent with our other published studies on the intervention."

There are several examples of studies showing a use case for telemedicine software and behavioral health. Has your medical practice started using telehealth yet?

Angela John Thurman, lead author and assistant researcher in the Department of Psychiatry and Behavioral Sciences and member of the UC Davis MIND Institute faculty.

The study is available in its entirety on the Journal of Neurodevelopmental Disorders site.