Psychedelic drugs earned a bad reputation during the 1960s when users on LSD “trips” experienced either euphoric stimulation or tremors, nausea, paranoia, anxiety, panic, and fear. Good times! So, it’s interesting that psychedelics today are being examined for potential therapeutic benefits.

The application of those potential benefits in the battle against mental illness is being explored by a Virginia Tech researcher in collaboration with Virginia Commonwealth University’s College of Engineering.

What kind of benefits?

In particular, the speed of psychedelics in effectively treating mental illness – especially compared to today’s standard treatments which can be so slow and cause unpleasant side effects.

The researchers are looking at how psychedelics like psilocybin, mescaline, and LSD can relieve the symptoms of addiction, anxiety, depression, and post-traumatic stress disorder. Remarkably, what they’re finding is that psychedelics appear to work faster and last longer than currently prescribed medications – and with fewer side effects.

To arrive at these conclusions, Chang Lu, a professor of chemical engineering at VT’s college of engineering, conducted an analysis on the epigenomic effects of psychedelics on extremely minute tissue samples from a specific region of a mouse brain. That is, a study of how behaviors (eating and exercise, for example) and the environment create change in the way a person’s genes work.

The difference between genetic change and epigenomic change: The latter is reversible and does not change a person’s DNA sequence but can change the way your body reads that sequence. 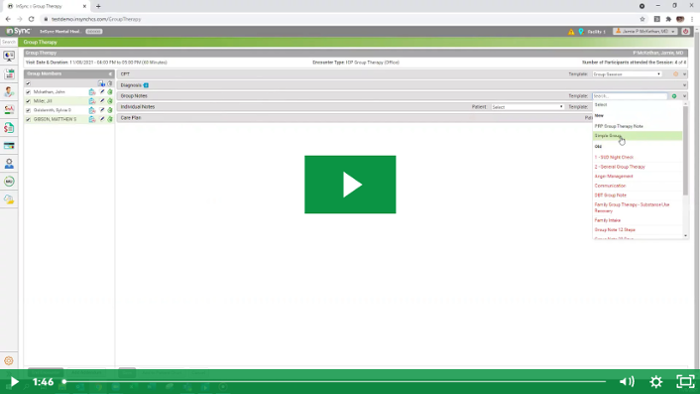 Lu says that researchers can conduct human clinical trials by taking blood and urine samples and observing behaviors. He cautions, however, that “the behavioral data will tell you the result, but it doesn’t tell you why  it works in a certain way.”

And for Lu, it’s all about the why.

By observing the molecular changes in the brains of mice, scientists are now able to peer into what Lu refers to as the “black box of neuroscience” to gain a more robust understanding of the biological processes at work. Lu acknowledges, of course, the stark difference between the brains of mice and mankind but adds that there are enough commonalities to validate the comparison.

Other studies on psychedelics – especially on psilocybin, a substance found in more than 200 species of fungi or "magic mushrooms" – have shown promise in alleviating major depression and anxiety.

“They induce profound effects in perception,” says Javier González-Maeso, a VCU pharmacologist who’s spent his career studying psychedelics. “But I was interested in how these drugs actually induce behavioral effects in mice.”

That curiosity led González-Maeso to join Lu in a collaborative VT-VCU experiment in which DOI – short for 2,5-dimethoxy-4-iodoamphetamine, a drug similar to LSD – was administered to mice that had already been trained to fear certain triggers.

The results were encouraging.

Fear not! Long-Lasting Relief From Anxiety

After one dose of DOI, the mice that had previously reacted to fear triggers ceased to respond to those triggers with the anxious behaviors they'd previously exhibited. Also, says Lu, their brains continued to show the effects of the DOI even after the substance was no longer detectable in the tissues.

What they discovered as they analyzed brain samples for changes in the epigenome and gene expression is that epigenomic variations were generally longer-lasting than the changes in gene expression. Consequently, they were more apt to link with the long-term effects of psychedelic drugs.

Although this is encouraging news for those who suffer from mental illness – and for the people who love them – González-Maeso says research on psychedelics is still in its early stages, and that additional research is required before treatments derived from such studies are made widely available.

Findings of the study were published in the October issue of Cell Reports.

The VT-VCU study is only the latest in what is now being described as a Renaissance of studies and clinical trials of hallucinogens as a treatment for psychiatric conditions. And the use of psychedelics for therapeutic applications may not be as far off as imagined. The Multidisciplinary Association for Psychedelic Studies, for example, has conducted a series of clinical trials on MDMA (commonly known as ecstasy) and could secure FDA approval as soon as 2023 for its use in treating patients with PTSD.

As a  leader in mental health EHR software, InSync Healthcare Solutions serves thousands of mental health providers across all 50 states with systems designed to save you and your practice valuable time by eliminating costly inefficiencies.

Healthline.com: Everything You Need to Know About LSD

Centers for Disease Control and Prevention: What is Epigenetics?