A number of studies have shown how playing video games can lead to structural changes in the brain, including increasing the size of some regions, or to functional changes, such as activating the areas responsible for attention or visual-spatial skills. New research from Spain's Universitat Oberta de Catalunya (UOC) has gone further to show how cognitive changes can take place even years after people stop playing.

The study, published in Frontiers in Human Neuroscience, involved 27 people between the ages of 18 and 40 with and without any kind of experience with video gaming. The study lasted a month and the researchers analyzed participants' cognitive skills, including working memory, at three points:

"People who were avid gamers before adolescence, despite no longer playing, performed better with the working memory tasks, which require mentally holding and manipulating information to get a result,"

The article in the journal, which comes from Palaus' doctoral thesis, which was supervised by Elena Muñoz and Diego Redolar, researchers in the UOC Faculty of Health Sciences' Cognitive NeuroLab. They were co-authors of the article alongside Raquel Viejo, another researcher from the group.

The results of the study show that people without experience of playing video games as children did not show any benefit from improvements in processing and inhibiting irrelevant stimuli. Indeed, they were slower than those who had played games as children, which matched what had been seen in earlier studies.

"...People who played regularly as children performed better from the outset in processing 3D objects, although these differences were mitigated after the period of training in video gaming, when both groups showed similar levels."

The study also included 10 sessions of transcranial magnetic stimulation. This is non-invasive brain stimulation through the skin without the need to get to the brain tissue that temporarily changes the brain's activity.

The researchers wanted to find out if combining video gaming and this kind of stimulation would improve cognitive performance, but that didn't turn out to be the case. There are a number of possible causes, including the experimental nature of the parameters for the stimulation.

"We aimed to achieve lasting changes. Under normal circumstances, the effects of this stimulation can last from milliseconds to tens of minutes. We wanted to achieve improved performance of certain brain functions that lasted longer than this," said Palaus.

The video game used to test the participants was a 3D platform adventure, but there are many genres of video game which can influence cognitive functions differently. According to Palaus, what most have in common is that they involve elements that make people want to continue playing, and that they gradually get harder and present a constant challenge. "These two things are enough to make it an attractive and motivating activity, which, in turn, requires constant and intense use of our brain's resources."

"Video games are a perfect recipe for strengthening our cognitive skills, almost without our noticing." Nonetheless, he stressed that these improvements only have a limited effect on performance of other activities not linked to video gaming, as is the case with most cognitive training.

Healthcare providers using the InSync Healthcare Solutions electronic health and medical records software report feelings of enhanced speed and efficiency when charting their patients. This product isn't known to increase cognitive function but it's persistent ability to enhance all levels of a healthcare practice requires study to show proof.

*Seriously, no study was conducted on the cognitive skills of our users while using the InSync EHR software. Be sure to view our EHR implementation success studies to see what our users actually think about our medical records software. 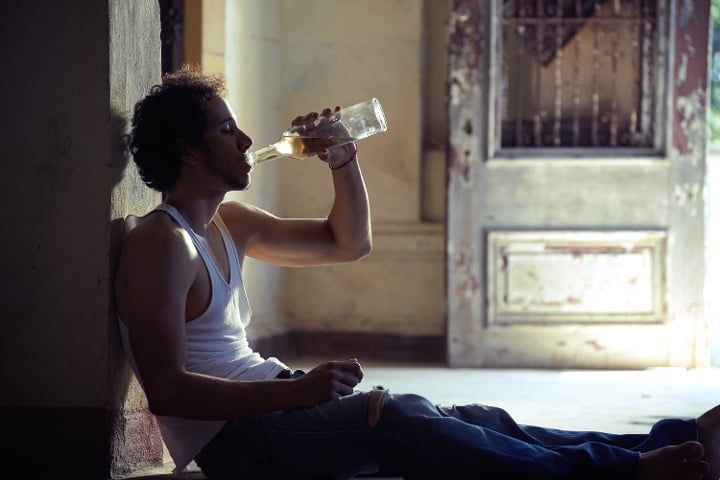 Three Genes Predict Success of Naltrexone for Alcohol Use Disorder 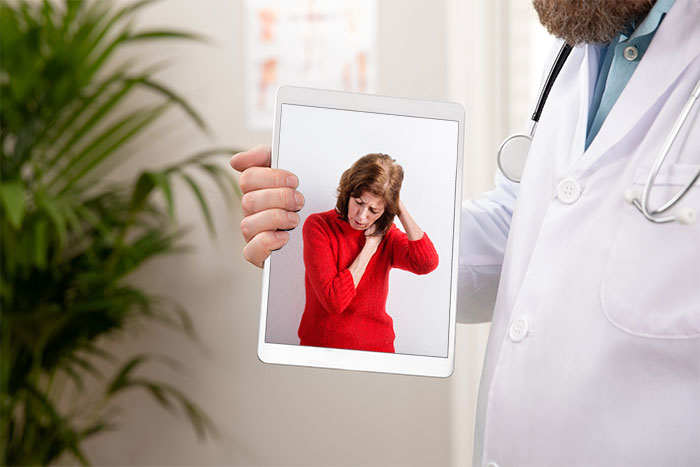