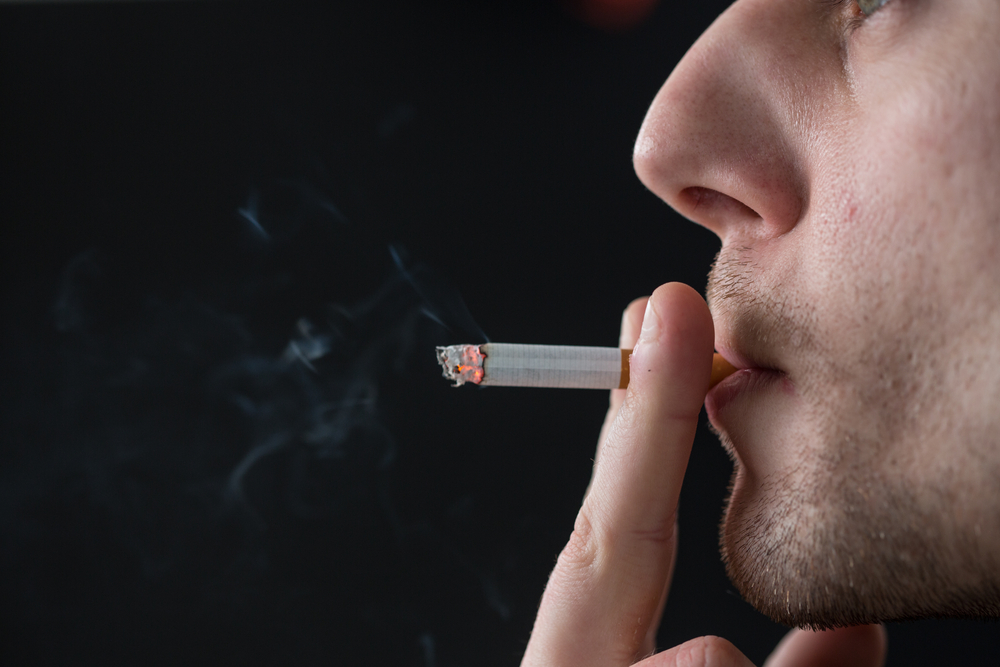 Think about the first time you went on a roller coaster or the first time you had a great time in a casino. You may also recall where you were and what you were doing when you heard that Princess Diana died or the planes struck the World Trade Center. These unique situations are highly significant events and our brains are made to retain information that relates to the context of these events. Recently, researchers at The Hebrew University of Jerusalem have shown how these memorable events are tied to instances of substance abuse relapse.

Professor Ami Citri and PhD student Anna Terem at Hebrew University of Jerusalem (HU)'s Edmond and Lily Safra Center for Brain Sciences and the Alexander Silberman Institute of Life Science led the research that showed a relatively obscure region of the brain, known as the claustrum, plays a significant role in the creation of these connections.

This new research fits into the idea of "incentive salience", otherwise known as the process that determines the desirability of an otherwise neutral stimulus. Remember Pavlov's dog? Think of it in these terms—— if Pavlov's dog could talk to us, he would tell us about how every time he goes on a walk past the butcher shop he remembers how good that last treat was and how much he'd really enjoy another one right now. Eventually the stimulus is the butcher shop and Pavlov's pooch would have his tell-tale drool just at the sight of it.

Taking a closer look at how context becomes associated with cocaine, the researchers found a group of neurons within the claustrum that lit up during cocaine use. Further, these neurons are pivotal in the formation of an incentive salience that links context with the drug's use. 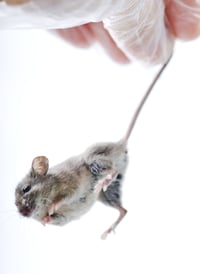 To determine when and how the claustrum participates in incentive salience, Citri and his team employed a conditioned-place preference (CPP) test for a group of lab mice. During this test, the mice learned to associate the drug with context. The researcher administered cocaine to the mice and placed them in an area with distinctive flooring (rugged) and wall patterns (dots)—ones that a mouse would notice as the drug affected them. After repeating this a few times, when placed in a room where the mice could choose either a region similar to the one paired with cocaine (rugs and dots) or a neutral area (smooth floor and striped walls), the mice would congregate in the area where they h had received the drug.

To test the claustrum's involvement in how a context becomes associated with drug use, Citri and his team observed the changes in mice behavior when they inhibited these claustral neurons. They found that the inhibition of these neurons inhibited the mice's behavioral responses to cocaine, meaning they no longer preferred hanging out in the cocaine-paired environment. On the other hand, activating these neurons—even in the absence of any cocaine—caused the mice to develop a preference for this context.

Importantly, the team found that the activity of the claustrum was not necessary for retrieval of the cocaine memory. Once the mice had been placed in a cocaine-paired context several times, the memory for this context was encoded and inhibition of the claustrum had no effect on their preference for the cocaine-paired context. "These findings boosted our confidence that the claustrum is indeed integral to incentive salience, heightening the awareness of the mouse to the context in which it experienced the drug high" shared Citri.

As the number of deaths caused by drug overdose increases from year to year, this new study has wide-ranging implications towards a better understanding of the nature of addiction and the importance of breaking contextual cues before they develop. "By recognizing that the claustrum plays a pivotal role in creating a context association for reward, it becomes a structure of interest for the field of addiction. We hope this knowledge will lead to the development of new diagnostic tools to identify populations susceptible to addiction, as well as new therapeutic approaches," concluded Terem.

Providers looking for software to assist their substance abuse clinic often find themselves asking why they are reliant on multiple systems. The InSync Substance Abuse EHR/EMR Software eliminates the frustration of operating a clinic on multiple platforms by consolidating everything into a single, easy to use system. 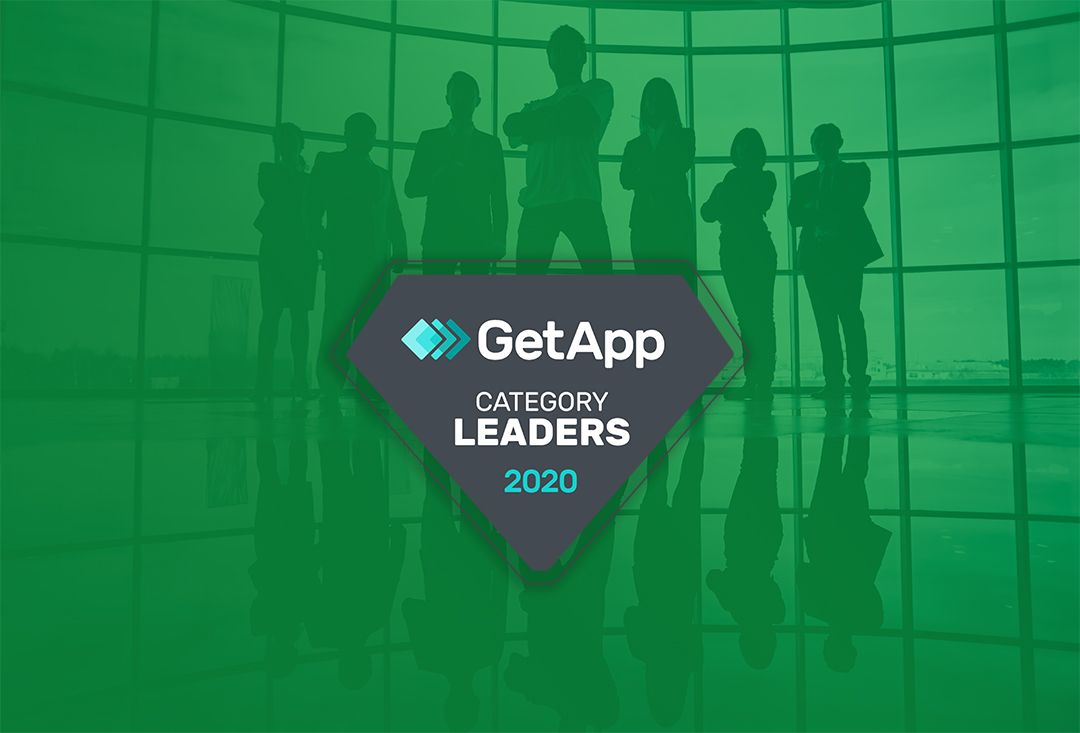 What a Category Leader in Mental Health and Telehealth Looks Like 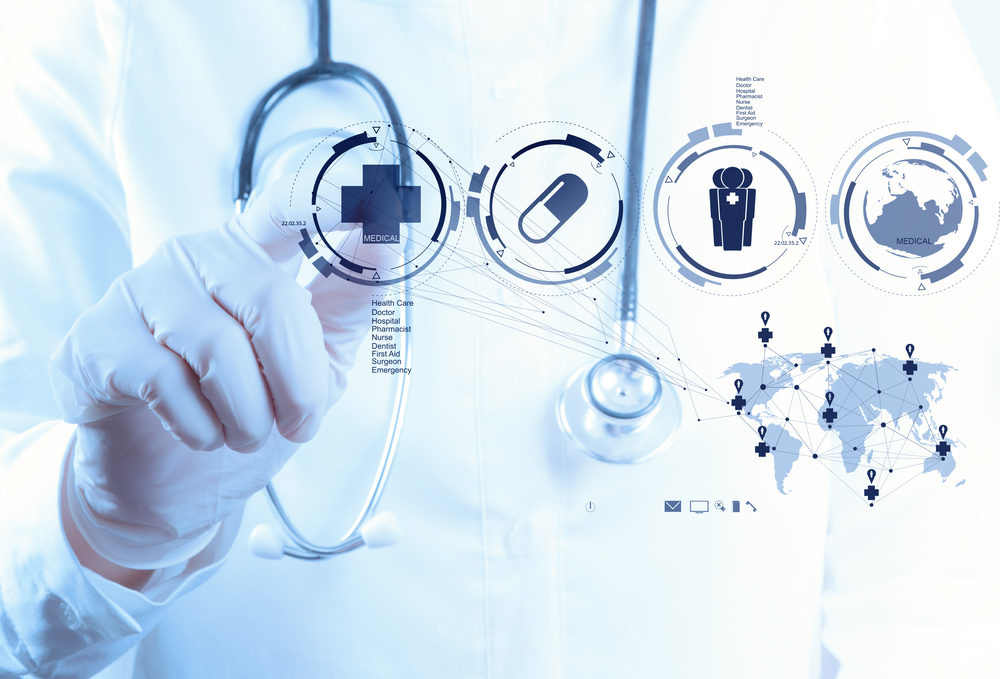