MACRA: An Overview, 3 Years In 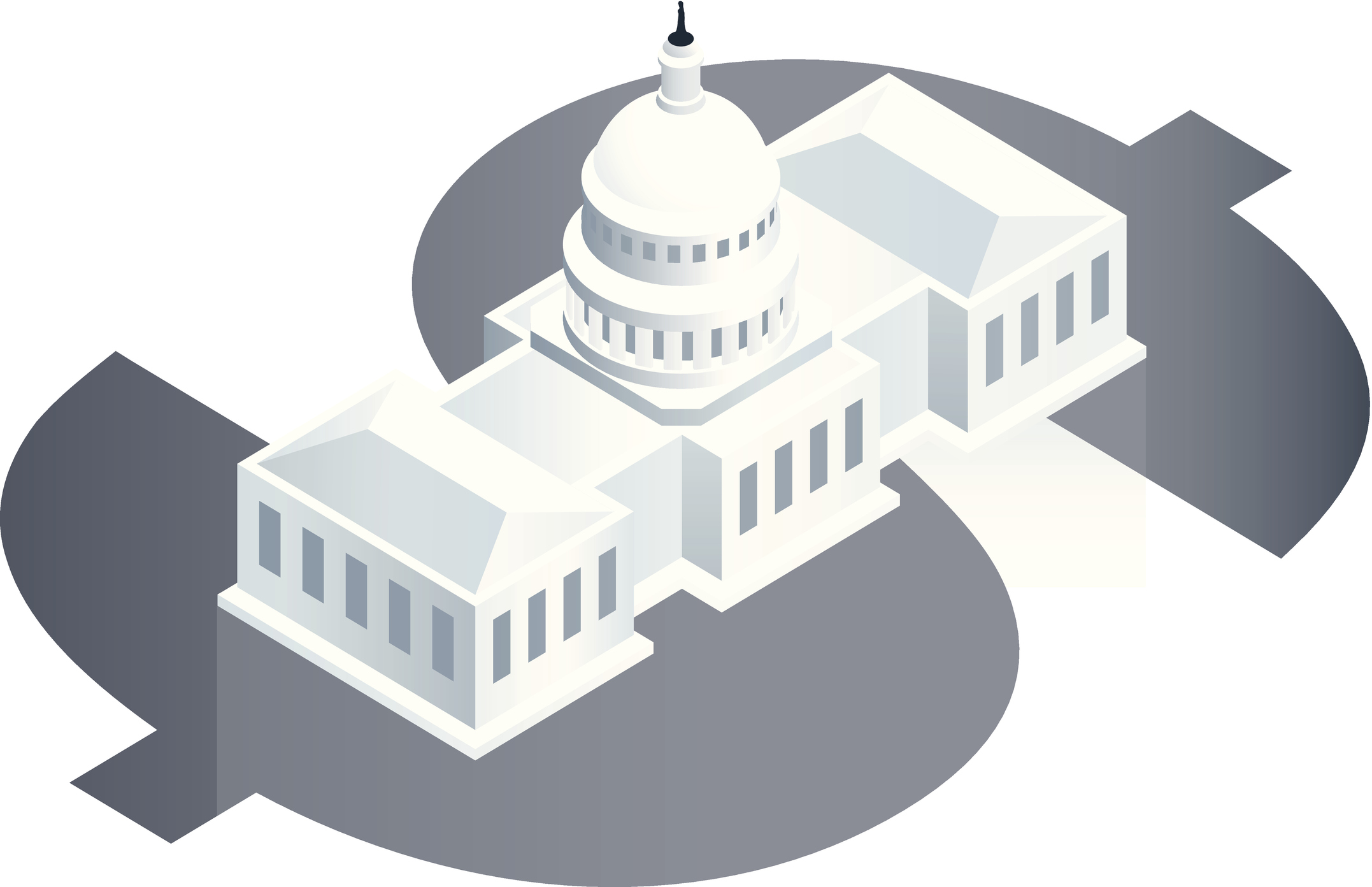 Signed into existence in April of 2016 and implemented at the beginning of 2017, the Medicare Access and Chip Reauthorization Act (MACRA) has had a huge impact on the healthcare industry at large. Give the increased focus on value-based care and interoperability, it’s no surprise that an act that puts monetary value on these aspects of healthcare remains influential. But MACRA is far from stagnant—it’s a living piece of legislation, that has been adjusted and modified in numerous areas during its 3 years of use. Still, it’s not without its flaws.

Here’s a look at the growth—and growing pains—MACRA has gone through.

RELATED: MACRA: Which Payment Path Is Right For Your Practice?

Alternative Payment Models (APMs) and Why They Exist

Driven by the Centers for Medicare and Medicaid Services (CMS), the importance of value-based care has only increased in the years since MACRA’s implementation. As the largest purchaser of healthcare in the US, it’s no surprise that the CMS is such a powerful force when it comes to dictating the shape of the healthcare landscape. Recognizing this, MACRA built one of its pillars around alternative payment models (APMs).

APMs offer, as their name suggests, alternative ways for healthcare organizations to pay under MACRA’s regulations. The Merit Based Incentive Payment System (MIPS)—the one-size-fits-all reporting program mandated by the act—works for most, but not all, organizations, and APMs aim to help with that gap. Qualifying APMs must meet the following requirements:

This leaves wiggle room for practices and organizations to cobble together APMs that work best for their specific needs. But this also leaves no small amount of room for error—the CMS finalized a very strict definition of financial risk, creating a high bar for models to qualify as an APM. Should an organization rely on a plan that fails to meet these standards, they could be looking at thousands of dollars in fines, as well as the risk of legal repercussions.

Under MACRA’s Quality Payment Program and the CMS’s rigid rules regarding financial standards, the only APMs that can fully qualify as valid payment tracks are known as “advanced” APMs. The Physician-Focused Payment Model Technical Advisory Committee (PTAC) was created as a bottom-up approach to APM development, in an attempt to fast-track as many useful, beneficial advanced APMs as possible. It consists of 11 members who evaluate applications for new models and make recommendations to the Department of Health and Human Services (HHS) on whether they should be tested and potentially implemented.

Despite receiving dozen of proposals for new physician-focused payment models—at least 14 which have been favorably recommended for testing or full implementation—the CMS has yet to implement any PTAC-recommended models. Unsurprisingly, this has caused frustration for PTAC members and providers alike.

And since only advanced APMs qualify for incentives under MACRA, this delay in the development of more qualifying programs is justifiably frustrating. The development of acceptable models remains a desirable—if seemingly impossible—goal. Three years into MACRA, there remain a very limited number of advanced APMs. This shortage means there simply isn’t enough of a variety to support the number of providers in different specialties, practice sizes, or geographic areas.

The following table shows the number of models that qualify as an advanced APM have only slightly increased since 2017.

Many reputable healthcare organizations have offered suggestions to speed up the process at approving proposed options. The Medical Group Management Association (MGMA), in particular, has suggested the following steps:

It’s clear that without some change, MACRA’s APM option will only become less and less beneficial for the vast majority of healthcare organizations. 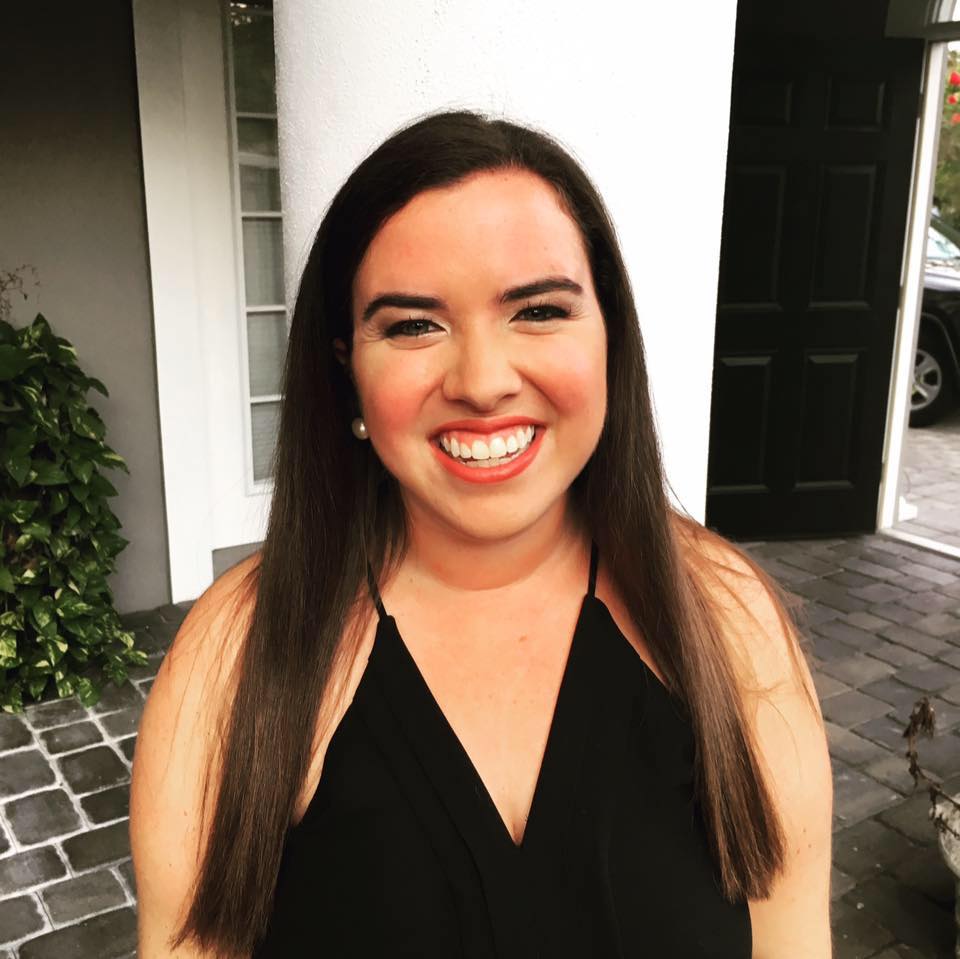 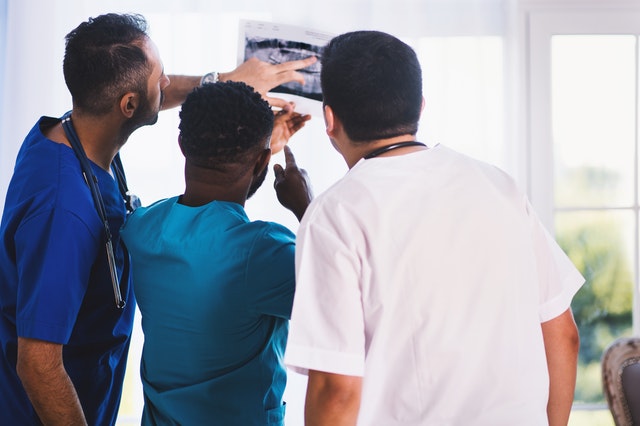 4 Factors in Crafting a Positive Culture in Your Medical Organization 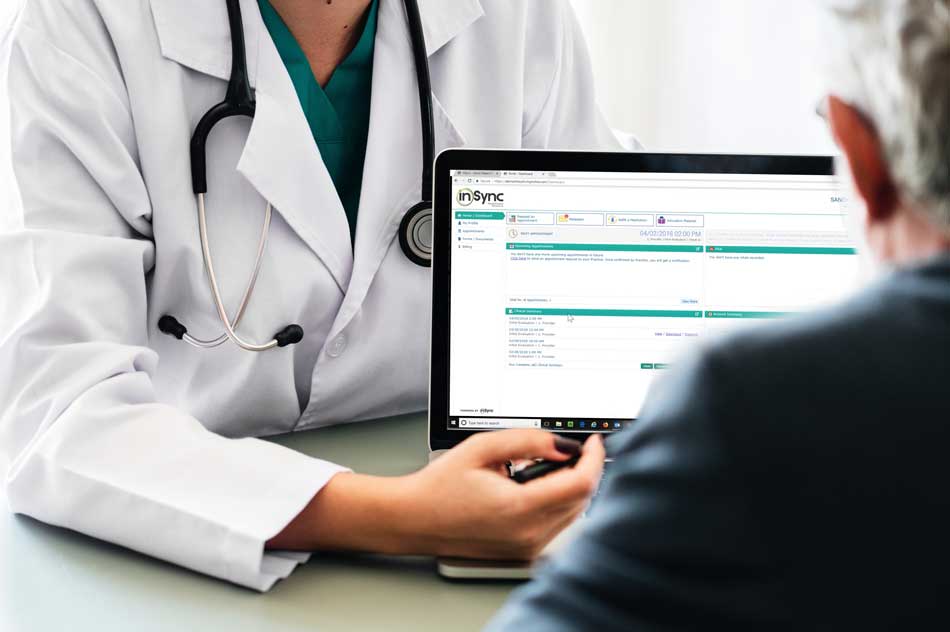