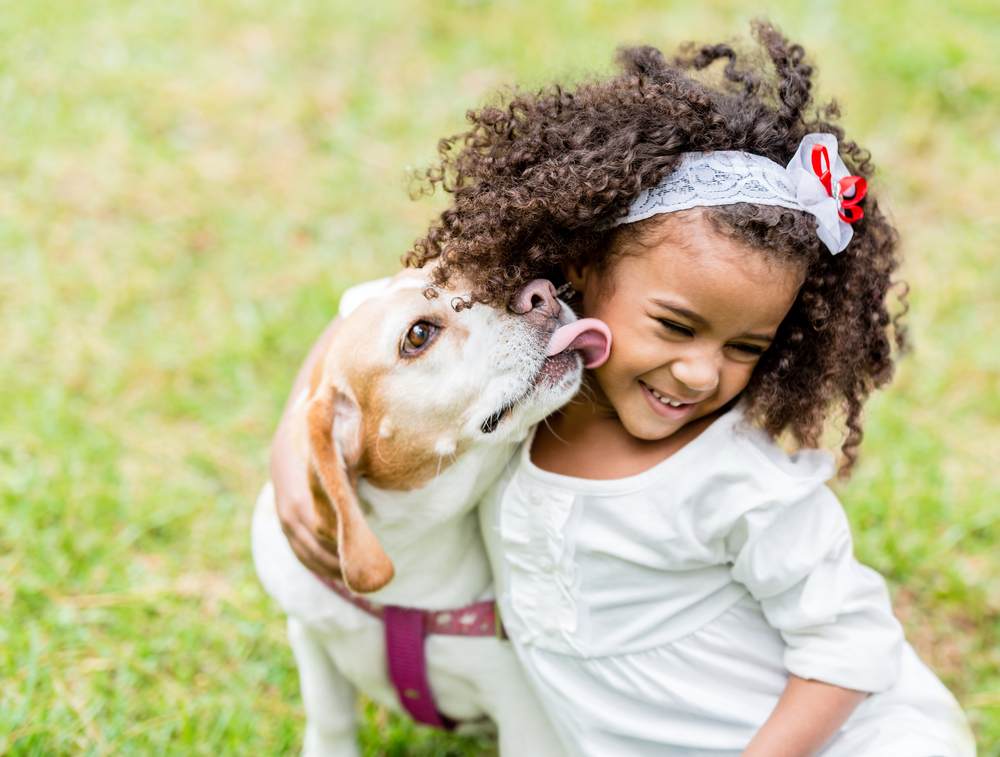 A team of researchers at the University of Western Australia and Telethon Kids Institute utilized questionnaire data from 1,646 households that included children aged two to five years. The researchers found that, after taking into account children's age, biological sex, sleep habits, screen time and parents' education levels, children from dog-owning households were 23% less likely to have overall difficulties with their emotions and social interactions than children who did not own a dog. Children from dog-owning households were 30% less likely to engage in antisocial behaviors, 40% less likely to have problems interacting with other children, and were 34% more likely to engage in considerate behaviors, such as sharing.

"While we expected that dog ownership would provide some benefits for young children's well being, we were surprised that the mere presence of a family dog was associated with many positive behaviors and emotions."

To examine children's social and emotional development and its possible association with family dog ownership, the authors analysed data collected between 2015 and 2018 as part of the Play Spaces and Environments for Children's Physical Activity (PLAYCE) study. During the study, parents of children aged between two and five years completed a questionnaire assessing their child's physical activity and social-emotional development. Out of the 1,646 households included in the study, 686 (42%) owned a dog.

The authors caution that due to the observational nature of the study they were not able to determine the exact mechanism by which dog ownership may benefit social and emotional development in young children, or to establish cause and effect. Further research should assess the potential influence of owning different types of pets or the influence that children's attachment to their pets may have on child development.

"Our findings indicate that dog ownership may benefit children's development and well being and we speculate that this could be attributed to the attachment between children and their dogs. Stronger attachments between children and their pets may be reflected in the amount of time spent playing and walking together and this may promote social and emotional development." 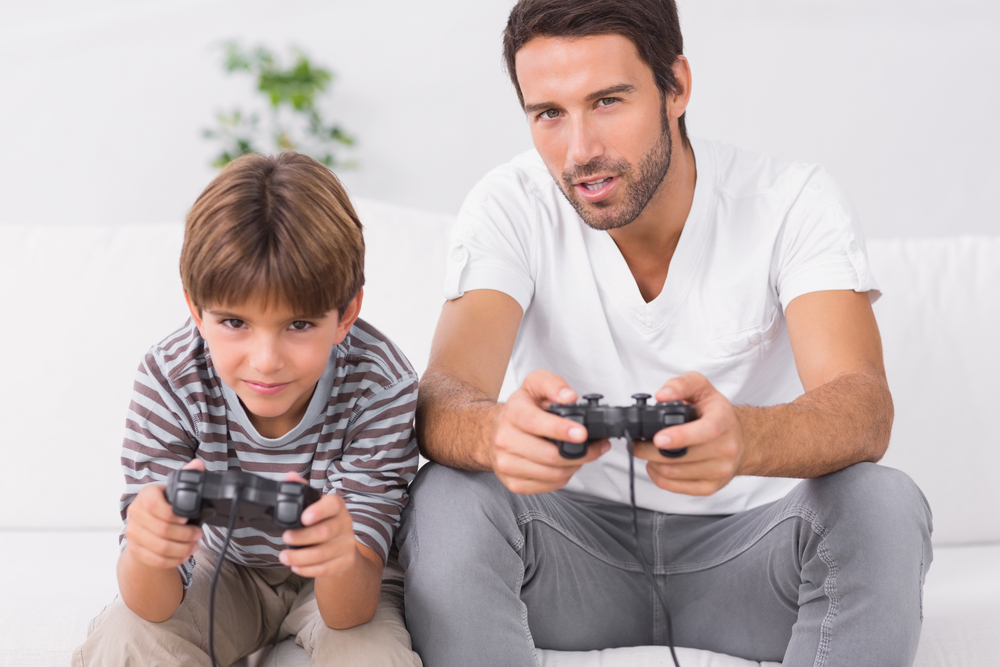 COVID-19 Can Be Transmitted in The Womb