3 Factors for Identifying Adolescent Girls at Risk of Self Injury 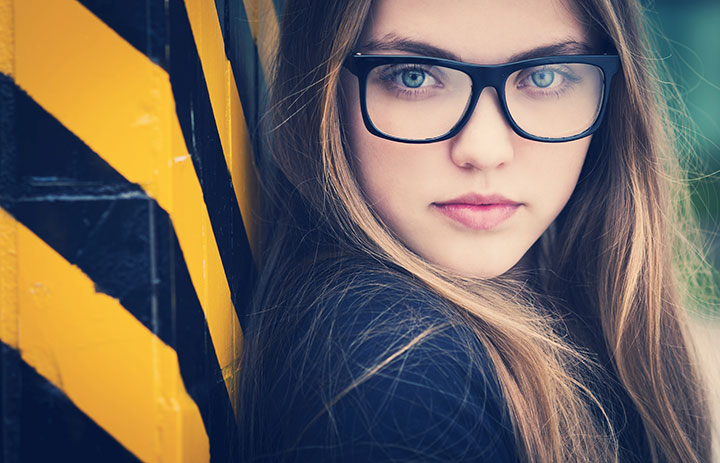 A new study published in the Journal of the American Academy of Child & Adolescent Psychiatry has shown that adolescent Nonsuicidal Self-Injury (NSSI) is a significant risk factor for suicidal behavior and an important clinical marker of psychopathology. The study reports three key factors prevalent among adolescents that could be used to predict the first occurence of NSSI over a three year period.

Participants were part of the Adolescent Development of Emotion and Personality Traits (ADEPT) project at Stony Brook University. The study is an ongoing longitudinal project tracking the health and wellbeing of girls from Long Island, New York which began in 2013.

"Self-injury is common in adolescents, especially among girls," stated lead author Monika Waszczuk, PhD, an Assistant Professor at the Department of Psychiatry, Stony Brook University, New York. "This largely hidden condition is characterized by deliberate self-inflicted harm, such as cutting or burning. Many young people who experienced this potentially life-threatening behavior do not seek treatment, and more than half continue to self-harm into adulthood. To help identify adolescent girls who may need support prior to the first occurrence of self-injury, we sought a better understanding of psychological vulnerabilities to this behavior."

A sample consisting of 462 girls ages of 13-15 years old who had never experienced self-harm at the start of the study completed measures of psychological vulnerabilities, including personality traits and psychological symptoms. Mental health was also assessed in parents of participants. Next, the girls were asked about self-injury during interviews conducted multiple times over the three-year follow up period.

"To help identify adolescent girls who may need support prior to the first occurrence of self-injury, we sought a better understanding of psychological vulnerabilities to this behavior."

During the study, 42 girls reported that they started to self-harm. The 42 girls' baseline psychological vulnerabilities were compared to the remaining 420 girls who never self-injured. Girls who began to self-harm were found to have significantly lower baseline levels of conscientiousness and higher levels of avoidance. They were also twice as likely to have a parent who had a substance abuse problem at some point in life.

A psychological profile combining these factors achieved good accuracy in distinguishing girls who initiated self-harm during the following three years in this study from those who did not.

The Three Factors that could be able to Predict NSSI were:

"These results point to two main psychological pathways to adolescent self-harm. The first is disinhibition - an urgency to act and a difficulty regulating one's behavior, often when faced with strong negative emotions," described Molly Gromatsky, PhD, who led the study during her graduate training and is now a Postdoctoral researcher at the James J. Peters VA Medical Center in the Bronx, New York. "The second pathway is avoidance of upsetting memories or thoughts, with self-harm used as a maladaptive coping strategy to distract from intense negative feelings. Parental substance abuse might play a role via inherited genetic susceptibility to mental health problems, as well as via environmental transmission of risk."

"In addition to expanding our understanding of the development of self-harm, the present study derived a personality profile with a good ability to identify adolescent girls who are at risk of initiating self-harm. If replicated in independent samples, this small set of traits would allow for a rapid psychological screening that is feasible to collect in community samples of adolescents (e.g., in schools or primary care, facilitating targeted prevention)." said lead author Roman Kotov, PhD, a Professor at the Department of Psychiatry, Stony Brook University, New York.

View the original article in the Journal of the American Academy of Child & Adolescent Psychiatry.

For mental health providers in need of a better way to track adolescent patient progress as well as therapy notes, the InSync Healthcare Solutions EHR system enables an entire mental health facility to work under a single umbrella. Combining patient notes, medical billing, scheduling, and even telehealth in one seamless, cloud-based system. The InSync EHR can be configured for any-sized mental health practice. Learn more when you click the banner below.

Next time you’re diagnosed with a psychiatric disorder and your provider advises you to “walk it off,” don’t take their...

Keeping up with constantly changing industry standards and innovations is no simple task for medical practices today....

It was an interesting idea. Instead of confronting kids about their own snack choices, they instead were invited to...