How to Cope When a Mental Health Patient Commits Suicide 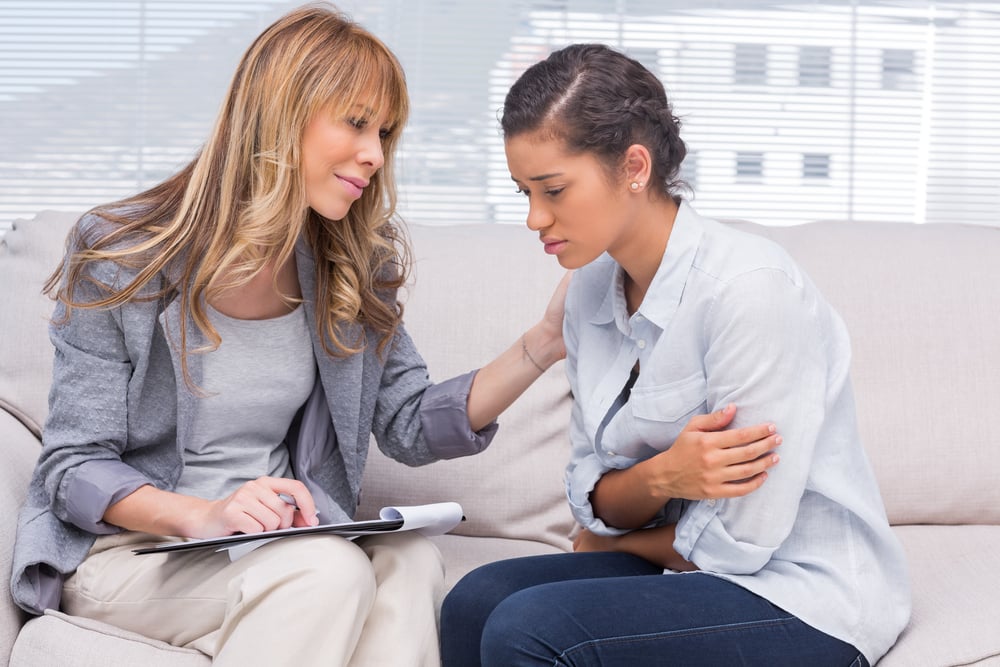 A patient dies by suicide – an event no one wants to experience, though it's critical for their practitioner to thoroughly address. It’s understood that taking one’s life isn’t a victimless action. Often those who suffer the most, almost as much as the deceased’s family members, is the behavioral therapist who was treating them. It’s time to recognize this professional sense of loss.

The Occurrence of Suicide by Behavioral Health Patients

History shows that most mental health professionals have had at least one suicide of a patient. A frustrating aspect is that predicting the risk is extremely difficult. Most who take their own life do so after being assessed as low risk, even after their psychiatric hospital discharge or final scheduled clinical encounter. There is evidence that most deaths occur within a year of therapy, with noticeably heightened risk within 2 weeks of the client’s last therapy session.

The unpredictability of suicide is one of the factors that makes the deaths of patients under the care of mental health services so challenging to prevent.

Affects to Practitioners After a PATIENT'S Death

A complication for both prediction of death and coping with loss is that each death is unique and affects psychiatrists in individual ways. In a Cambridge University survey, some psychiatrists reported coping relatively well, but others were significantly affected by their emotional wellbeing. It also affected their functional abilities at work with their other patients and reflected in the therapist’s personal lives. A telling statistic: 53% of psychiatrists reported significantly heightened stress levels in the weeks following a client’s suicide, comparable to people seeking treatment after the death of a family member.

Most psychiatrists responding to the survey experienced intense emotions, most common included feelings of guilt, shame, sadness, anxiety, as well as anger and blaming. Most of them indicated their feelings passed within a few weeks. Others experienced emotional difficulties for a significantly longer duration, even to the point of meeting the criteria for clinical depression or other mental health conditions themselves.

A discouraging attribute of suicidal events on behavioral health professionals were specific, deeply troubling feelings of accountability, including:

The responsibility emotions are often reported after the death of a patient by suicide. Though they aren’t rational, they can seem very real at the time. They can lead a practitioner to assume an unjustified burden.

A patient’s suicide also has a structural impact. Most of the practitioners surveyed said that the death of a patient had changed the way they operate in their clinical practice. They said these conditions motivated changes encompassing:

How To Cope With The Death of a Patient

There is future hope beyond current despair. A study of emotional responses reported by psychiatrists following the death of a patient by suicide indicated a timeline. The report found that 38% of therapists experience significant levels of distress during the first few weeks following a patient's suicide. Though within six months of the death, the personal difficulties the practitioners experience drop drastically, from 38% to 5%. Also, for those therapists considering changing careers within weeks of the death, within the following six-month period, the rate drops from 15% to 3%.

After a suicide loss, the first objective is for the counselor to help themselves.

While each practitioner processes this type of grief in their own way, one aspect is vital: all should make caring for themselves their top priority. Without being sound mentally and emotionally, it’s difficult to be of help to patients.

This is an obstacle itself. The counseling schedule remains; patients are on the way.

If time away from practice is available and would be helpful, it should be taken if that’s what a person needs for their recovery. Some find it useful to maintain their regular life structure if the workday rituals are comforting. Also, support from colleagues is more easily accessible.

Incorporating these activities, advised by the American Psychiatric Association, into a daily lifestyle will lead to ongoing improvement:


There’s no effortless way to deal with the suicide of a patient. The finality of it is stifling, no matter how the grief impacts. The best any therapist can do is to take care of themselves, knowing they’ve made more lifesaving impact on more patients than they’ll ever know. Being prepared to continue the vital mission to reach others in the future provides encouragement.

(Note: for anyone currently experiencing suicidal thoughts or ideology, call the National Suicide Prevention Lifeline at *988, or text 988 immediately).

National Psychotherapy Day is recognized on September 25th of each year. It was created by Ryan Howes, Ph.D., ABPP, and a group of professionals to...

Keeping up with constantly changing industry standards and innovations is a challenging task for behavioral health practices today. This is...