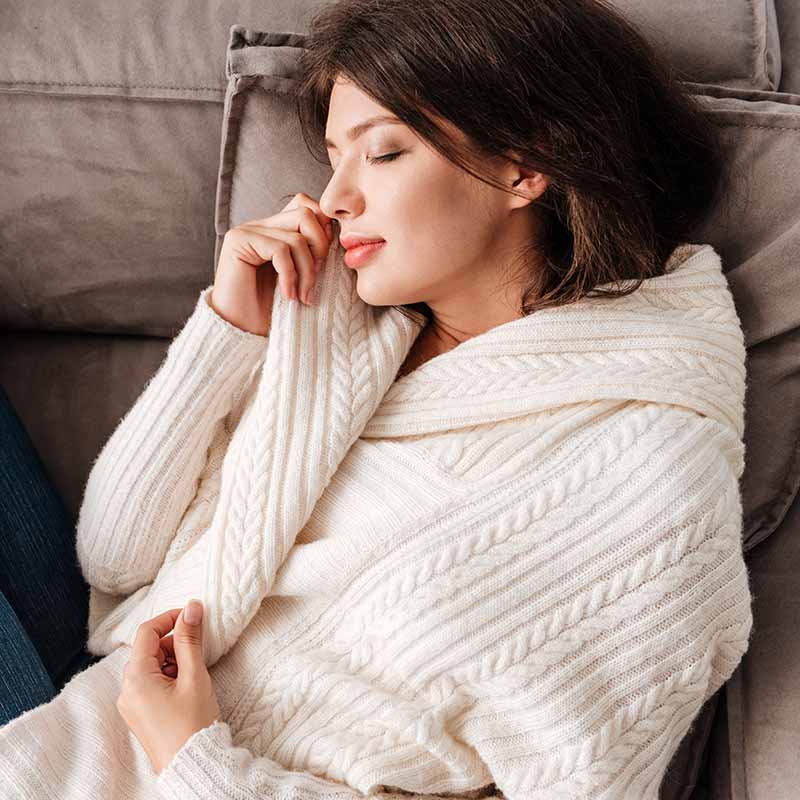 There are three truths about insomnia and depression. One is that insomnia can lead to depression. Another is that depression can lead to insomnia. And the last is that the two together can create a vicious cycle of misery. The question then is this: What’s the best way to stop this cycle?

For the past half-century, the time-honored treatment for depression has been cognitive behavioral therapy, or CPT-I, which relies heavily on psychotherapy to replace or correct negative thoughts and actions with healthier thoughts, emotional responses, habits, and behaviors.

The effectiveness of CPT-I has been emphasized by the most prominent providers in the healthcare industry. But is CPT-I truly the most effective solution for treating depression?

According to a new study by researchers at UCLA Health, the answer isn’t just yes; it’s that it found CPT-I to be 50% more effective than sleep education therapy in decreasing the likelihood of major depression among insomniacs over the age of 60.

This, however, leads to another question: Is CPT-I more effective than sleep education therapy when treating over-60 insomniacs who haven't experienced any recent depression? We'll come back to that in a moment.

Solving Insomnia Could cut Depression Rate in Half

The fact that older adults represent almost 20% of the U.S. population – the segment most vulnerable to the health risks linked to depression – emphasizes the need for effective depression prevention, according to Dr. Michael Irwin, lead author of the study and UCLA professor of psychiatry and biobehavioral sciences.

“Insomnia more than doubles the risk for major depression. By targeting insomnia and effectively treating it with CBT-I, depression can be effectively prevented by over 50% in community-dwelling older adults with insomnia.”

For many, this prevention of depression could also mean less heart disease and high blood pressure, less cognitive decline, and fewer suicides, especially among men.

Despite its prevalence among older adults, the bad news is that depression often goes undiagnosed and untreated. Even for those who receive treatment, only about 33% ever improve, much less achieve remission.

The UCLA Health findings, published by JAMA Psychiatry in November, are especially significant, and here’s why: More than 10% of community-dwelling adults are projected to experience major depression sometime after turning 60. How many people is that? According to the Administration for Community Living (U.S. Department of Health and Human Services), there were 74.6 million Americans over the age of 60 as recently as 2019.

That translates to 7.46 million Americans who are expected to experience major depression over the balance of their lives. That’s a lot of people and an awful lot of depression. And it’s bound to get worse because that number is expected to increase to more than 8.6 million by 2050.

At a time when there’s already a serious shortage of mental health providers, the anticipated surge in depression elicits this question: Who will be there to treat all these people?

As if the outlook for depression isn’t concerning enough, it only gets worse when insomnia is factored into the equation. Consider that 50% of adults over the age of 60 experience insomnia – and that insomnia doubles the risk of depression.

Of course, there are many sleep medications available to insomniacs, but they come with a number of potential problems:

Again, CBT-I is most often the preferred treatment for people with insomnia and has proven to be highly effective. However, much uncertainty surrounds its effectiveness in preventing major depression from occurring in older adults with insomnia.

Which brings us back to this question: How effective is CBT-I with older insomniacs who are experiencing no depression?

To find out, UCLA researchers signed up 291 insomniacs who were at least 60 years of age and hadn't experienced depression for at least the previous 12 months – then randomly split them into two groups. One group received CBT-I by a trained psychologist; the other received sleep education therapy (SET) – education about sleep, healthy sleep habits, and the impact of stress on sleep –from a public health educator.

After receiving weekly 120-minute group sessions over an eight-week period, the groups underwent three years of follow-ups that included the following:

The key findings of the follow-ups were telling. Specifically:

The study didn't stop there. 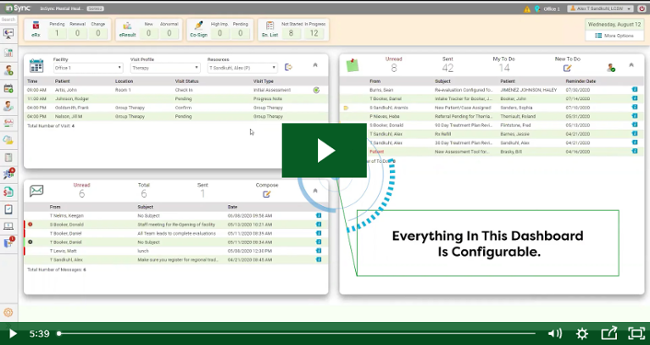 When it came right down to it, there was no question about which treatment was most effective in achieving remission of insomnia. The clear winner was CBT-I – and the results dramatically affected depression, too.

For those in the CBT-I group who enjoyed sustained insomnia remission during the follow-ups, any chance of depression decreased by 83%. To illustrate:

These findings suggest that treatment with CBT-I provided a significant benefit for preventing incidents and recurrent major depressive disorder in older adults with insomnia – and that it did so by treating insomnia.

“Our study was one of the largest selective prevention trials with the longest follow-up to show that treatment of insomnia – a modifiable risk factor for depression – can robustly prevent the onset of a clinical episode of depression in older adults with insomnia who were not depressed at entry,” says Irwin. “We also showed that CBT-I produced sustained remission of insomnia."

"Treatment of insomnia, along with prevention of depression, taken together, could have huge public health implications in reducing health risks, suicide and cognitive decline in older adults.”

InSync Equips You for War on Professional Burnout, Depression

As you know, healthcare providers are hardly immune from the same kinds of burnout and depression that afflict so many of their patients and clients. As a leader in mental health EHR software, InSync Healthcare Solutions endeavors to lighten the load of providers with software systems that increase time-saving efficiencies and workflows.

Our software currently equips thousands of behavioral health practices across all 50 states with a range of products that includes everything from group scheduling and group notes to telehealth, e-prescribing, eMAR, and custom forms.

For a closer look at our interoperable, mobile-friendly, and configurable software system, schedule a demo now with one of our experts. We're happy to answer questions and explain how we can tailor our system to meet your specific needs.