Adolescent Encounters With Death, Bereavement, and Coping Via... Media? 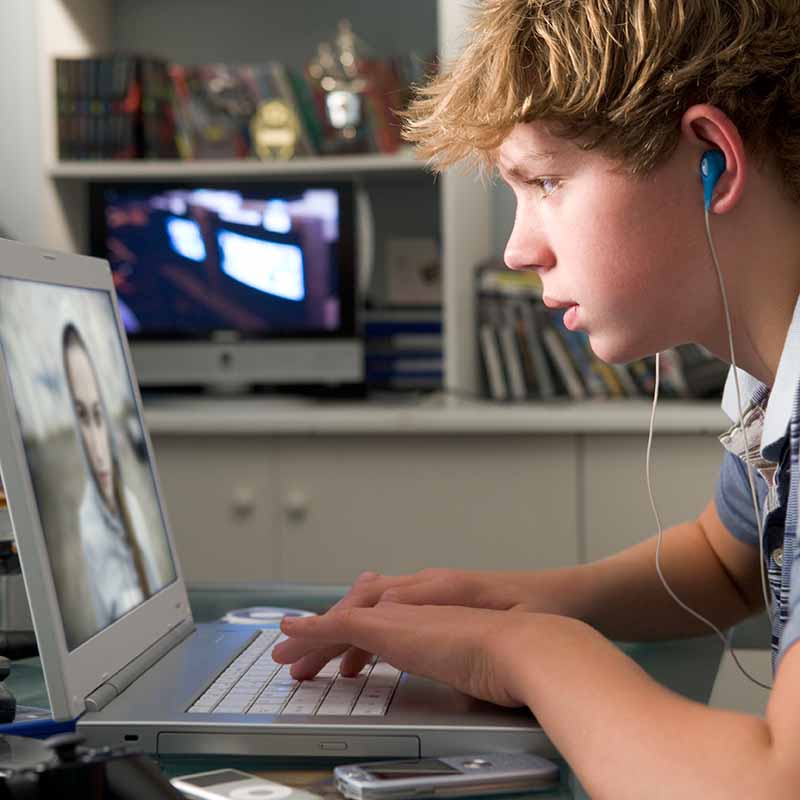 Imagine you're a parent of teens: Would you allow them to watch TV shows that graphically depict suicide, sexual assault, domestic violence, bullying, homelessness, and school shootings? Is it better to keep them in the dark … or to subject them to these dark subjects? Think about it.

Many parents want to protect their children from disturbing social subject matter. “Suicide only happens in other families,” the argument might go. Or “School shootings only happen on the news.” Or “Don’t worry. You’ll never be homeless.”

Really? Well, maybe so, but consider this:

In 2018 – the most recent year for data released by the CDC – there were an estimated 1.4 million suicide attempts and more than 48,000 deaths by suicide in the U.S. And every day in the U.S., an average of about 3,700 students in grades 9 through 12 attempt suicide.

Since the infamous Columbine High School shootings of 1999, there have been about 250 additional school shootings resulting in more than 400 killed or injured by gun violence.

There are more than 550,000 homeless people in the U.S. today, about 110,000 of whom are kids, including 58,000 identified as students who have experienced homelessness.

About 10% of high school students were sexually assaulted in 2017, according to the CDC’s 2017 Youth Risk Behavior Survey.

Every year, more than 10 million people in the U.S. are subjected to family and domestic violence, and 1 in 5 female high school students report being physically or sexually abused by their dating partner, according to the American Psychological Association.

And 20% of all students report being bullied in school hallways, stairwells, classrooms, cafeterias, on school grounds, online or by text, in bathrooms, locker rooms, and on school buses.

What’s the point? The point is that parents can't bubble-wrap their kids and lock them in a room forever. They can't sweep these problems under a rug and think they'll disappear. These problems are real, and it's unrealistic to believe that kids – especially teens – won’t somehow be directly or indirectly affected by any of these very real experiences.

So, wouldn’t it be better that they learn from TV storylines, that these tough subjects be discussed so they're better equipped to cope with difficult situations?

That’s the subject of a report by the UCLA Center for Scholars and Storytellers (CSS).

"13 Reasons Why" a Catalyst for Tough Conversations

The CSS report introduces an interesting, if not unorthodox, solution. It suggests that popular television shows and movies can bolster teenagers’ mental health and coping skills. Something especially important to youth between the ages of 11 and 17 – the age group most likely to report moderate to severe anxiety and depression.

The report is based on studies that investigated how the Netflix series 13 Reasons Why – a controversial but internationally acclaimed teen drama – affects adolescent mental health.

Based on the long-running bestselling book by the same title, 13 Reasons is about a high school boy who receives a box of 13 cassette tapes left to him by a former crush after her suicide. On each tape, the girl details the reasons why she took her life and identifies the 13 individuals she holds responsible for her death.

Over the course of four seasons, the show explores a wide range of social issues (many mentioned above) that affect today’s youth. Yalda T. Uhls, Ph.D., CSS founder and executive director, and her team wanted to learn how the program affected the mental health of the teens who viewed it. So, they tapped into the insights of 157 students, ages 13 to 17, from across the country – assigning 68 to watch Season 3 of 13 Reasons; the other 89 did not watch it.

A key takeaway from the study was the amount of conversation the show generated by those who watched it. In fact, of the teens who viewed 13 Reasons, 88% reported subsequent discussions about mental health-related topics addressed by the characters in the show. Those conversations were with:

The most discussed topics of conversation were mental health, bullying, and suicide. Regarding suicide, those who watched 13 Reasons discussed it 166% more than teens who didn’t watch it. Coincidence or not, teen suicide rates declined in 2019, the year Season 3 originally aired.

“Even before COVID-19, teen suicide rates were rising, along with reported symptoms of anxiety and depression,” says Uhls. “Since the pandemic hit, the prevalence of mental health challenges increased across every age group, with young people being hit hardest.”

Social Media Feedback to 13 Reasons Why

Among the other key CSS findings and commissioned analytics:

"Our research found that when teens watch TV shows that portray mental health issues, they actually talk about it with their peers, parents and partners. Our results demonstrate that these kinds of challenging and realistic stories inspire youth to talk about and learn more about mental health.”

To help viewers navigate the topics raised in various episodes, the show's producers created a website featuring videos by the actors, a documentary (Beyond the Reasons), crisis-line numbers, and links to resources. The response to these resources was promising, with 34% visiting the resource pages offered by Netflix.

So promising was this response that the report now recommends that studios create and provide credible, engaging resources with accurate information to accompany other TV shows and films designed for teens that address mental health and related issues. Examples include toolkits developed by public health experts that are designed to support teens as they discuss these issues with parents and friends.

"Together, we can normalize talking about mental health by bringing together scholars and content creators to unlock the power of research-informed storytelling," she says. "This study provides much-needed evidence to advance the conversation about how a popular show can impact adolescent mental health and the lessons to be drawn from it. Accurate information combined with compelling storytelling works well."

K-12 School Shooting Database: What We Know About School Mass Shootings Since Columbine and How to Prevent Them

Policy Advice: The State of Homelessness in the US - 2021