Mental health is becoming a greater priority for a large number of Americans. As 1 in 5 adults have a mental health condition—that’s over 40 million Americans—it can come as no surprise that the focus and demand surrounding adequate care is on the rise.

1. The mental health industry is a multi-billion-dollar undertaking in the United States.

Out of the overall healthcare budget, roughly 5.6 percent is spent solely on mental health related endeavors. That’s around $113 billion dollars—which puts the U.S. squarely in the average category compared to other developed nations and their mental health spending. Egypt leads the pack, spending 9 percent of their health budget on mental health.

Starting in the 1960s, there’s been a large shift away from inpatient treatment in the mental health community. Rather than institutionalizing those with mental illnesses, the majority of states began to focus on protecting their civil liberties and aiding in their recoveries. However, this shift hasn’t been entirely for the better—a large portion of mentally ill patients often appear in jail or in homeless shelters. An estimated 26% of homeless adults staying in shelters live with a serious mental illness, and roughly 20% of state prisoners often have recent mental health related issues.

With recent policy changes, residents of states that expanded Medicaid saw increased rates of access to insurance and treatment.

Despite this, a large portion of patients do not receive the care they need. Why? There’s a serious mental health workforce shortage. 89.3 million Americans live in federally-designated Mental Health Professional Shortage Areas. In comparison, only 55.3 million live in primary-care shortage areas, and only 44.6 million in dental health shortage areas.

5. Stigma surrounding mental health remains one of its biggest barriers.

Despite increased attempts to raise awareness and generate healthy conversations nationally, through events like Mental Health Awareness Month or World Mental Health Day, shame and stigma still surround mental health. In a Psychiatric Services study, 66 percent of patients did not seek out mental health care because they believed the problem would “get better on its own” and that they wanted to solve the problem themselves.

While this percentage varies depending upon ethnicity and age, on average, women are almost doubly likely to partake in mental health treatment than men.  Experts differ on the reasoning behind that, though likely part of it stems from the societal norms that encourage women to be more aware of their emotional needs.

Where Telehealth Made the Most Progress in 2018 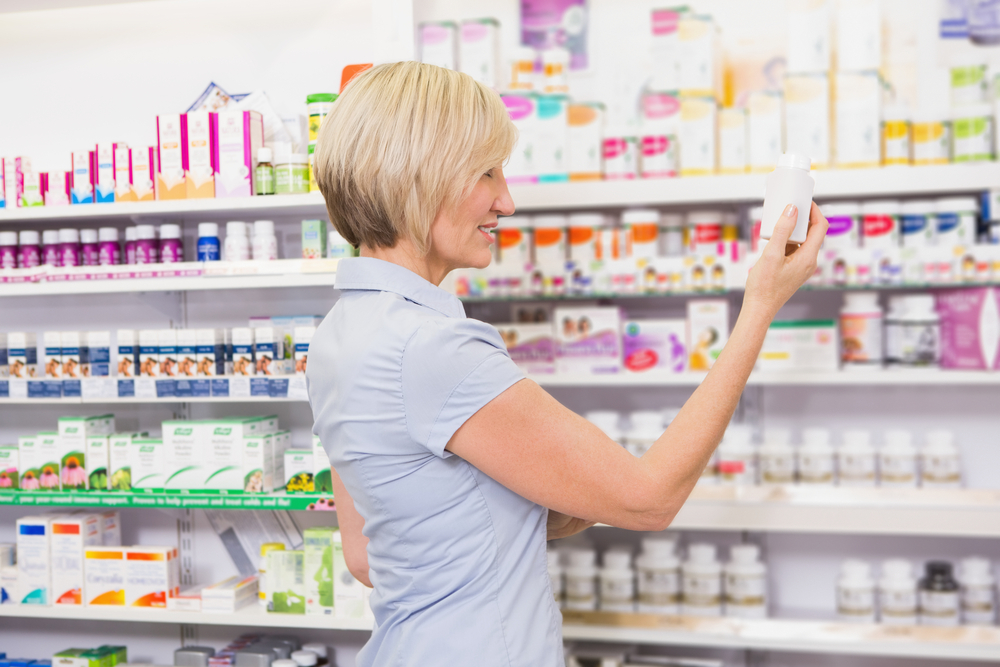 Are you more likely to die from an opioid overdose or a car crash?