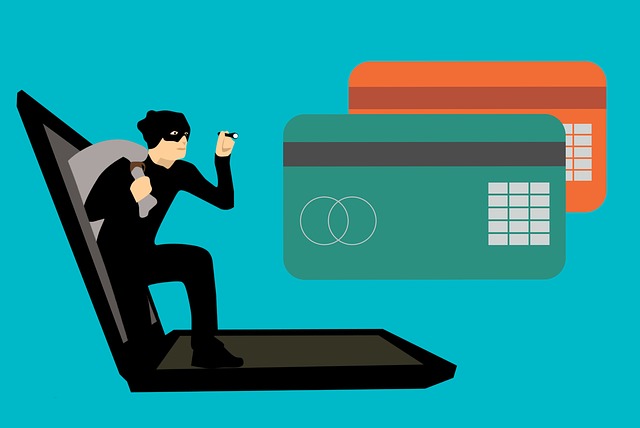 According to the FBI and Department of Justice, hundreds of thousands of patients were tricked into participating in a worldwide criminal healthcare fraud scheme. The scheme centered around telemedicine and durable medical equipment (DME), and its perpetrators included CEOs, company owners, and medical professionals.

24 defendants have been charged so far, racking up over $1.2 billion in losses between them.

What Was the Scheme?

Targeting mainly elderly and disabled patients, the illegal kickback scheme involved companies that received money in exchange for referral of Medicare beneficiaries by medical professionals for back, shoulder, wrist, and knee braces that were found to be medically unnecessary. The scheme crossed international borders, involving call centers in the Philippines and throughout Latin America. The international telemarking network tricked hundreds of thousands of patients into purchasing the unnecessary equipment.

According to the allegations in court documents, a portion of the defendants obtained patients for the scheme by using the call centers to “up-sell” the beneficiaries to get them to accept numerous “free or low-cost” DME braces, regardless of whether they truly needed them or not. The accrued proceeds were then laundered through international shell corporations and used to purchase luxury items, including:

The defendants have been investigated by the FBI and U.S. Department of Health and Human Services Office of the Inspector General and will be prosecuted for the Department of Justice. Their charge is running a complex, multilayered scheme to defraud the Medicare system with the intent of avoiding detection by government regulators.

The Centers for Medicare Services, Center for Program Integrity (CMS/CPI) have also announced their intention to take adverse administration against 130 DME companies that submitted over $1.7 billion in claims and were paid over $900 million.

“The defendants took advantage of unwitting patients who were simply trying to get relief from their health concerns,” says U.S. Attorney Craig Carpenito. “Instead, the defendants preyed upon their weakened state and pushed millions of dollars’ worth of unnecessary medical devices, which Medicare paid for, and then set up an elaborate system for laundering their ill-gotten proceeds.”

This is hardly the first money-laundering scheme to rock the healthcare community. Since its inception in March of 2007, the Medicare Fraud Strike Force—with 14 strike forces operating in 23 districts—have charged nearly 4,000 defendants who have collectively billed the Medicare program for more than $14 billion.

The Top 8 Benefits of Collaborative Care for Providers and Patients

4 Factors in Crafting a Positive Culture in Your Medical Organization

We're constantly updating our EHR software to give you the most robust set of features. Today we'd...